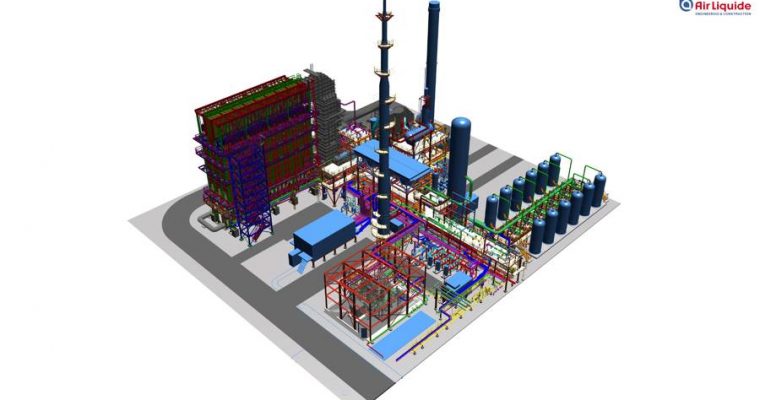 Air Liquide has designed a new-generation hydrogen production unit – SMR-X™ – to produce hydrogen with improved energy efficiency without excessive steam production and with a reduced carbon footprint. The construction of this innovative hydrogen facility started at the beginning of 2019 at the Covestro site in the port of Antwerp and this new SMR-X™ unit is expected to be operational in 2020.

The total consumption of natural gas for the production of hydrogen and CO2 emissions will be reduced by around 5% compared with a conventional Steam Methane Reformer (“SMR”). At the same time, some of the CO2 generated during the production process will be recovered and supplied to Covestro and used as a raw material for production. The capture of carbon and reuse of the recovered CO2 means that this ultra-modern plant, equipped with a new technology developed by Air Liquide, will contribute to the circular economy.

The unit will support the development of the Covestro production site in Benelux by supplying hydrogen for the production of aniline, a base chemical used in the construction, motor and household appliance industries. It will also consolidate Air Liquide’s existing network for the supply of hydrogen in the Antwerp industrial area, a major industrial basin in Europe.

Energy efficiency at SANOFI in Geel 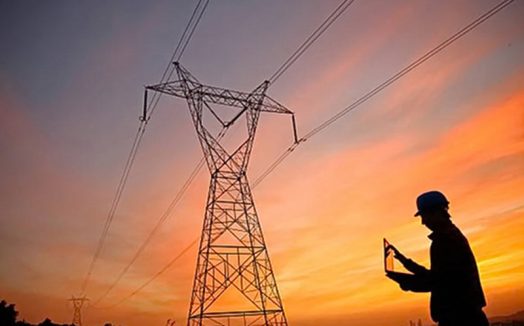