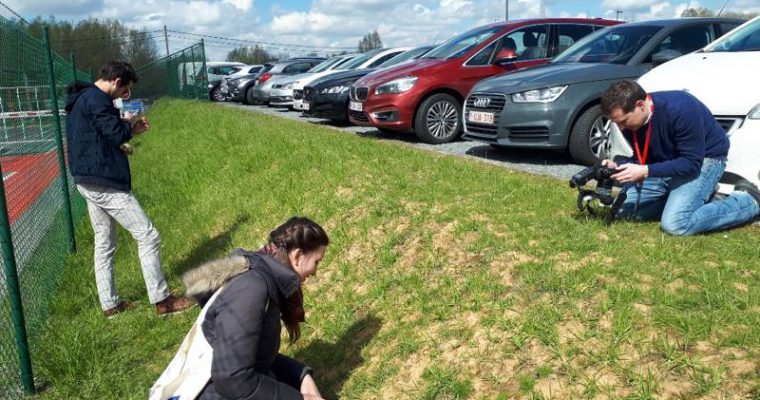 Following expert advice issued by the University of Mons, Tadeka is changing its approach to an embankment in order to sustain the presence of colonies of solitary bees, a rare species due to the scarcity of their habitats and reproductive areas.

These species of bee nest in the soil by burrowing an access tunnel to underground galleries sheltering the egg and the future larvae. Every access tunnel can be identified by a small pile of earth called a “tumulus”.

This embankment was due to be covered with ground-covering plants which would have totally driven out the solitary bees and other thermophilic insects. Given that these species of insects are in constant decline due, among other reasons, to the increasing scarcity of their habitats and reproductive areas, Tadeka obtained advice on responsible management of this embankment from the University of Mons (INTERREG SAPOLL project) based on a visit by experts, with a view to maintaining and sustaining the colonies where they are.

This translates into maintaining short and sparse vegetation on the embankment and late mowing and removal of the cuttings. There are also plans to plant willows on the site (essential food source for species of established solitary bees) and other honey plants.

Information and educational signs have also been installed at the locations aimed at staff and all visitors to the site.

Tadeka is thus contributing to the preservation of biodiversity at its Lessines site. 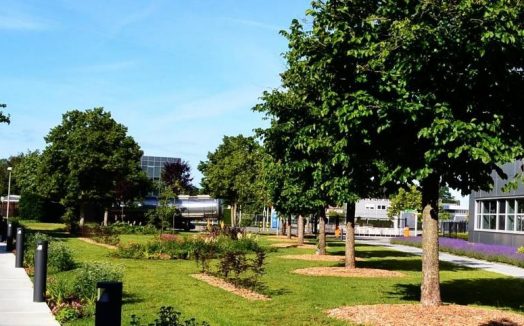 Sanofi’s contribution to biodiversity at its site in Geel 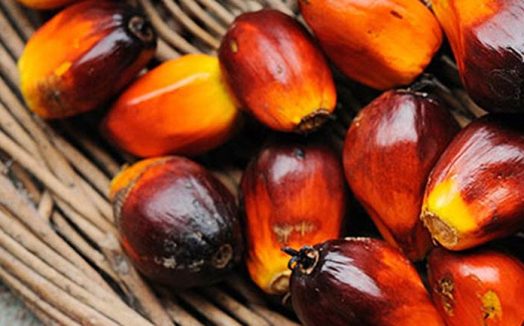