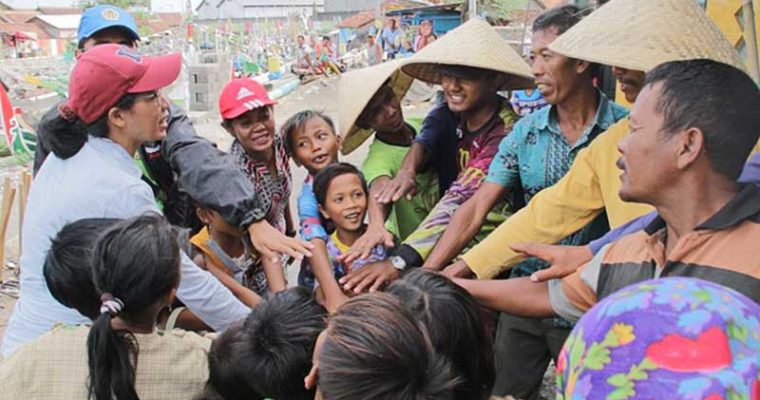 We know that a significant amount of ocean plastic waste originates from land-based sources, with roughly 50% originating from just five Asian economies: China, Indonesia, the Philippines, Vietnam and India. Current estimates show that just 45-50% of Indonesia’s urban solid waste is collected, with significant variation in performance among cities. Partnering up with the Indonesian government that has announced a commitment to reduce Indonesia’s ocean plastic levels 70% by 2025, Project STOP aims at zero leakage of waste into the environment by behaviour change campaigns, ensuring collection services are available to all households and businesses, through increasing pick-up points, sorting facilities and staff.

Project STOP works with cities to create effective and more circular waste management systems that eliminate leakage of plastics into the ocean. Rather than building traditional linear systems where waste is collected and simply disposed at landfill, Project STOP aims to create circular systems where the majority of hard-to-recycle waste is recycled into new products and the resulting economic value lowers the financial burden of the waste system on the city.

The first city partnership launched in 2017 is with Muncar, a coastal fishing community located in Banyuwangi, Indonesia. With minimal services in place, the majority of citizens are forced to dump their waste directly into the environment. Muncar was chosen as the first STOP location due to the seriousness of the challenge, coupled with strong leadership and environmental commitment at national, regency and local levels.

A second city partnership was announced in September 2019 with the regency of Jembrana, located on the northwest coast of Bali, in partnership with the Alliance to End Plastic Waste. 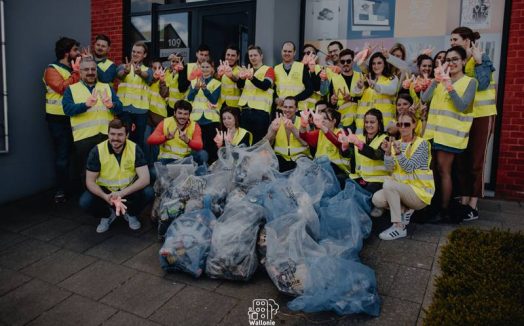 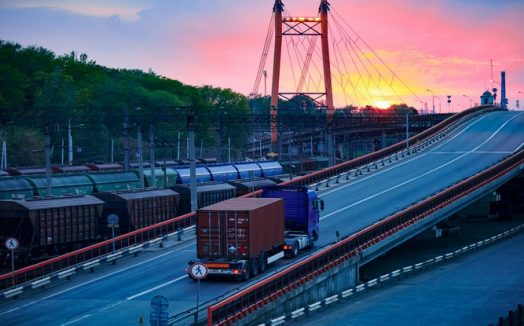 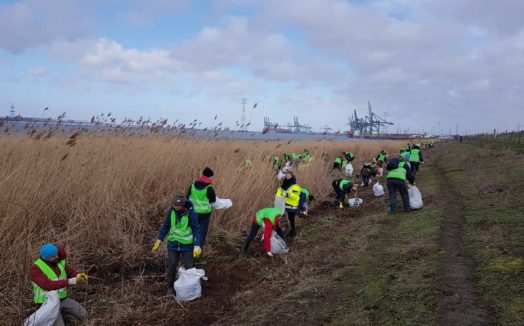 essenscia and PlasticsEurope clean up the Galgeschoor nature reserve 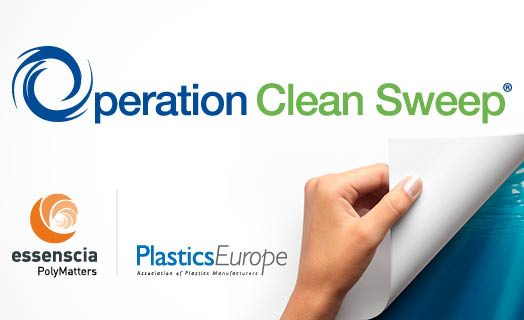