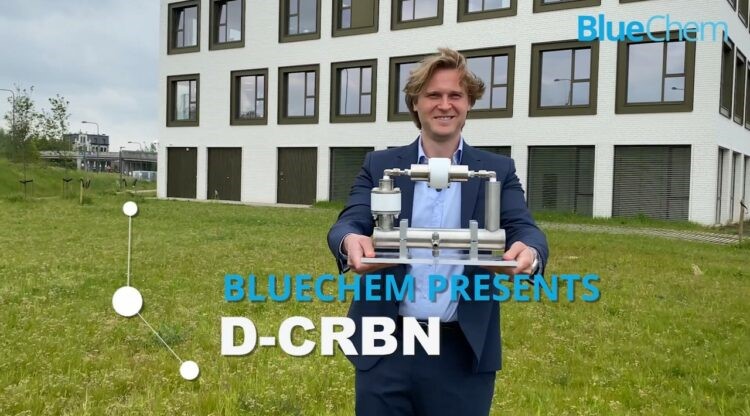 D-CRBN, a spin-off from the University of Antwerp and active in the incubator for sustainable chemistry BlueChem, has developed a technology to reuse CO2. Through innovative plasma technology, CO2 molecules are split into their original building blocks. These in turn can be reused to make valuable products such as biofuels, chemicals or polymers to ultimately […] 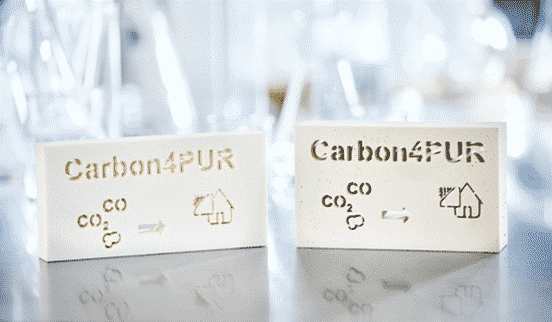 Making insulating materials and high-quality plastics from flue gases from the steel industry? With the European research project Carbon4PUR, chemical company Covestro and insulation specialist Recticel prove that it is possible. Steel producer ArcelorMittal and the University of Ghent also contributed to the development of a new technology to convert the blast furnace gases from […] 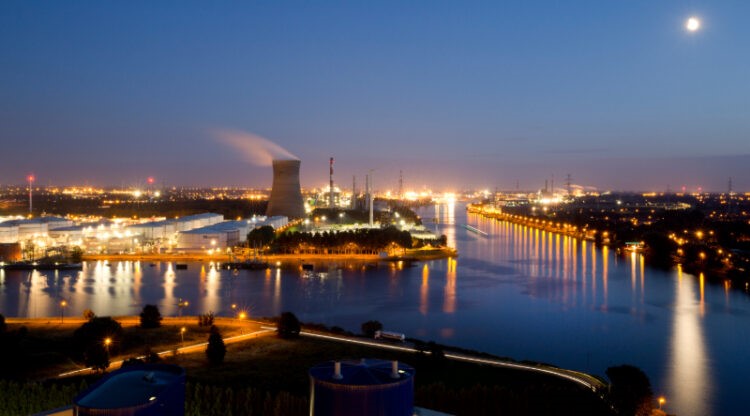 Ten public and private partners – including sector companies Alco Bio Fuel and Oiltanking – have given the green light for the launch of the North-C-Methanol project in North Sea Port Ghent. With this project, they will jointly reduce CO2 emissions by 140,000 tonnes each year and produce 44,000 tonnes of green methanol, which will […] 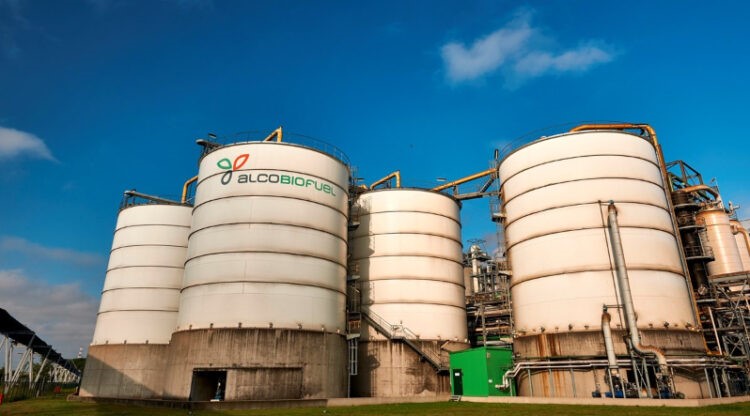 Biorefinery Alco Bio Fuel, industrial gas supplier Messer Benelux and IJsfabriek Strombeek are investing 10 million euros in a second installation for CO2 storage in the Ghent port zone. After treatment, this CO2 is reused in, among other things, water purification, refrigerated transport, greenhouse cultivation or the bubbles in soft drinks. In total, this saves […] 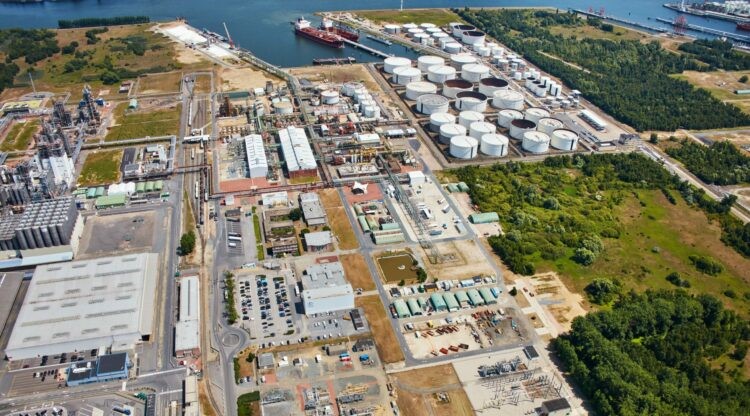 Seven partners, ENGIE, Fluxys, Indaver, INOVYN, Oiltanking, Port of Antwerp and the Flemish Environmental Holding (VMH), have set up a consortium for the production of sustainable methanol, an essential and multi-usable basic raw material for the chemical sector. At the end of 2022, a pilot installation at chemical company INOVYN is scheduled to be launched […] 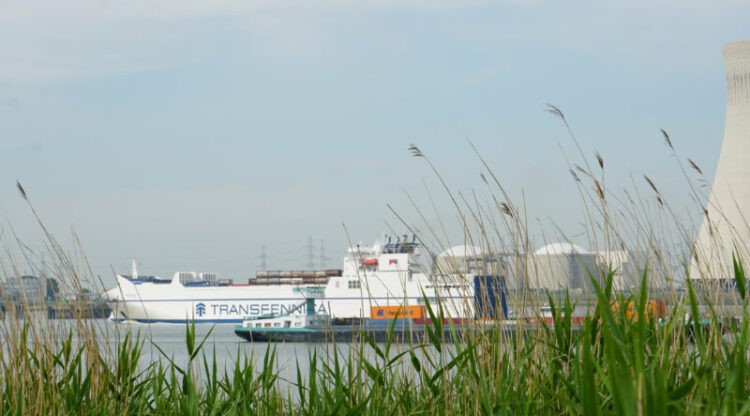 With the Antwerp@C project, the Antwerp Port Authority and seven leading chemical and energy companies aim to halve CO2 emissions in the port of Antwerp by 2030 by capturing and reusing or storing CO2. The consortium consists of Air Liquide, BASF, Borealis, ExxonMobil, INEOS, Fluxys, Port of Antwerp and Total. At the end of 2019, […] 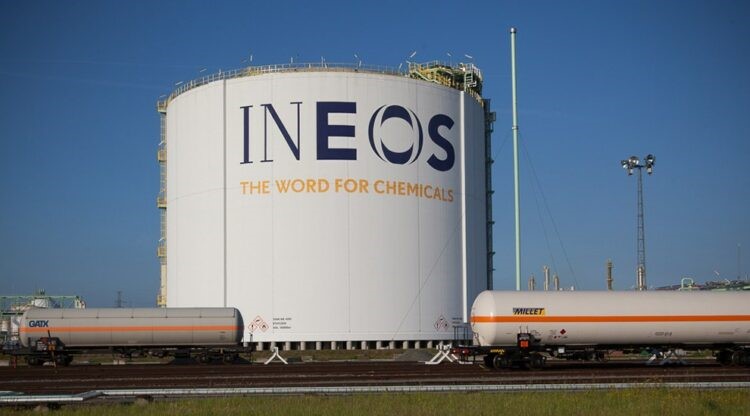 By cleverly reusing carbon dioxide through industrial collaboration, chemical company INEOS Oxide in Zwijndrecht, Messer Benelux and IJsfabriek Strombeek have managed to keep 1 million tonnes of CO2 out of the air over the past ten years. The CO2 released during the production of ethylene oxide has been collected and purified at INEOS Oxide since […]