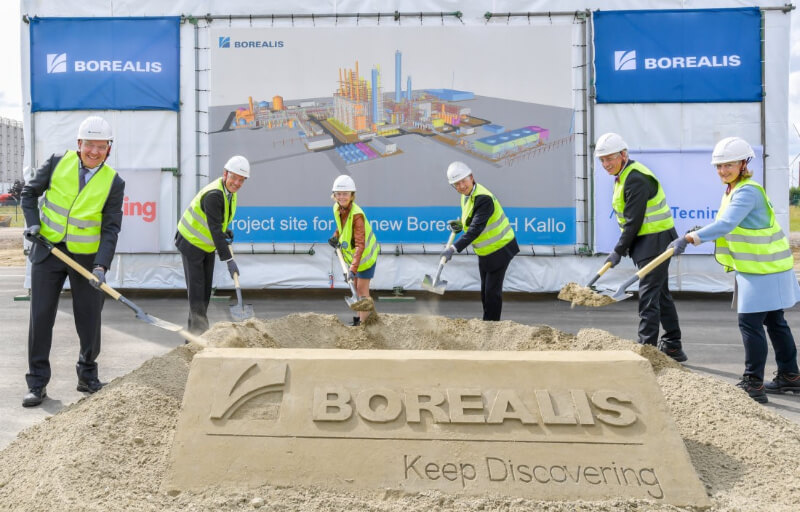 Borealis is an international chemical company with headquarters in Vienna. It is building a new, state-of-the art propylene plant in the Port of Antwerp that will be one of the biggest and most energy efficient plant of its kind in the world. It will produce propylene, a building block for polypropylene plastics (PP) that are […] 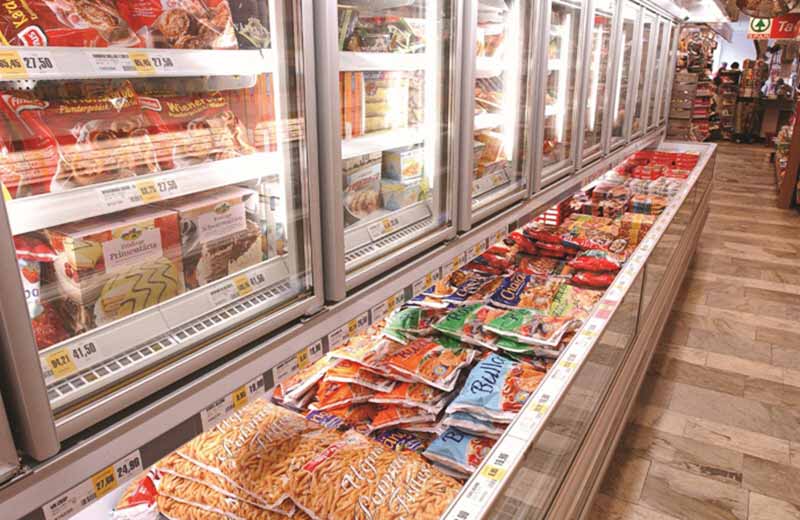 Four companies and 6 research groups from two universities collaborate to ramp up polymer recycling in the Catalisti MATTER project. Started in May 2018 the two year project brings together academic researchers and technological business experts to analyse socio-economic aspects related to plastic recycling options. The focus is on mixed, post-consumer plastic waste streams (the […] 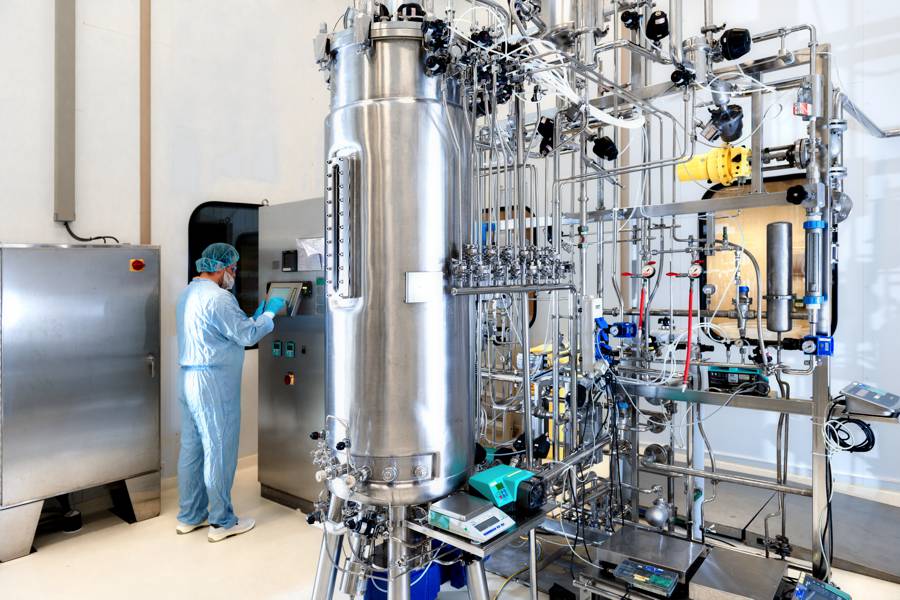 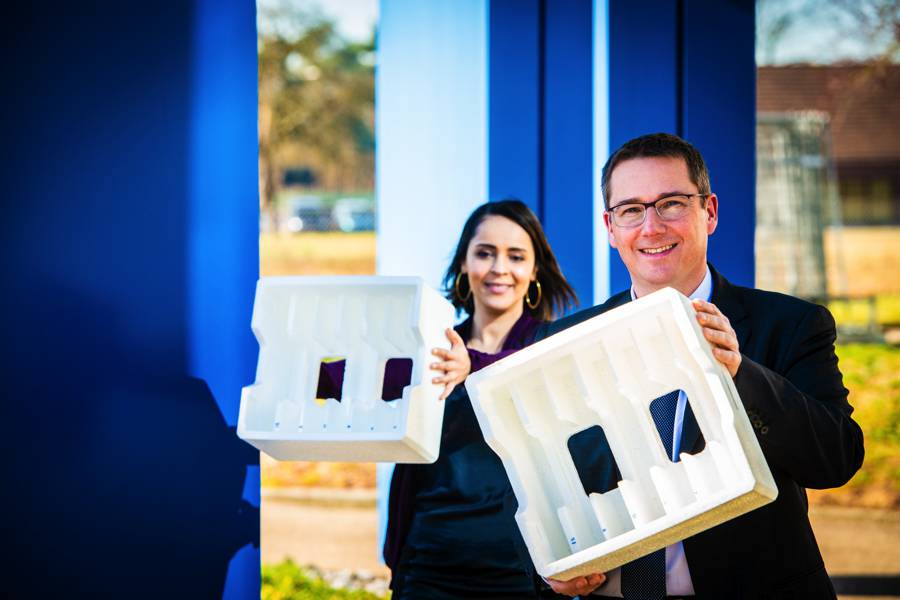 After more than two years of research, the Japanese chemical group Kaneka’s Belgian site has developed a completely new organic packaging material which can not only be recycled by composting but, of course, is also biodegradable. This innovation is the fruit of a marriage between their two main areas of expertise: fermentation and macromolecular technology. […] 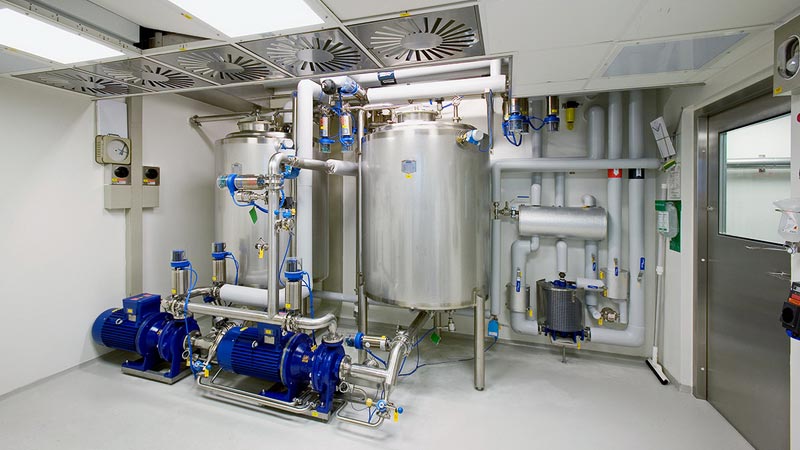 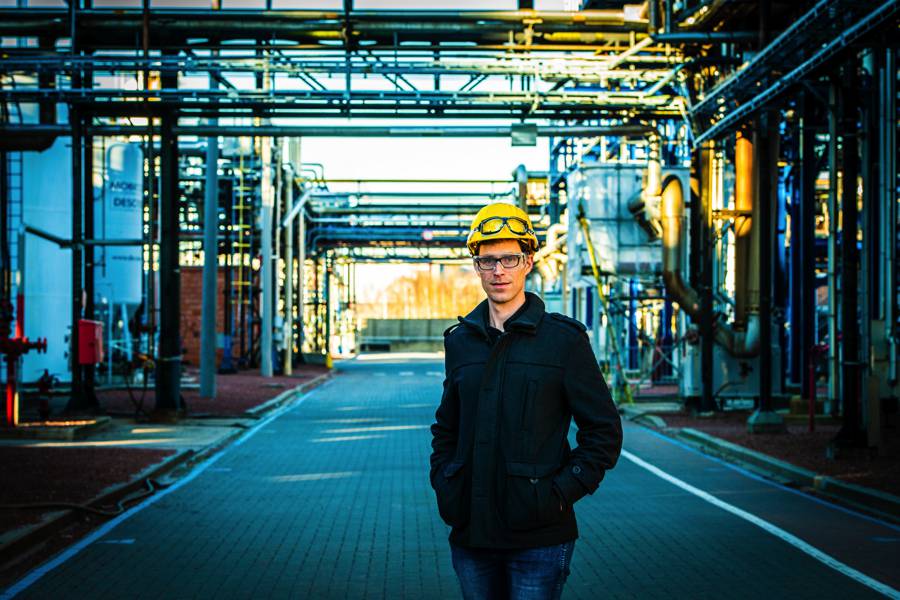 A team of researchers at Eastman Chemical Company has been working for three years on developing a synthetic molecule within a new production site in the port of Ghent. This molecule allows crops to be sprayed more safely and effectively. Phytosanitary products intended for agriculture are strictly regulated, hence the importance of optimum and safe […] 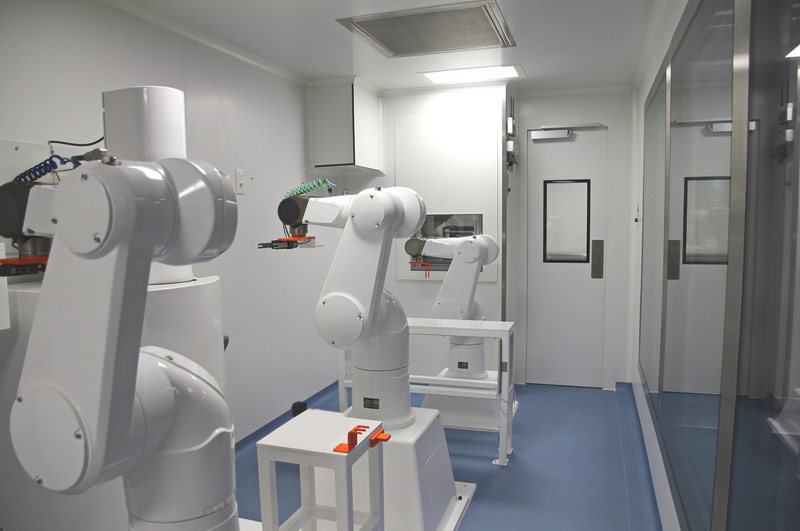 ﻿ Texere Biotech has developed a fully robotic bone graft production line. The primary material is a femoral head taken during a hip replacement operation, which is cut out and processed by robots to make a cube of bone. This standardised product is then used by surgeons for grafting. With 6 robots, Texere Biotech is […] 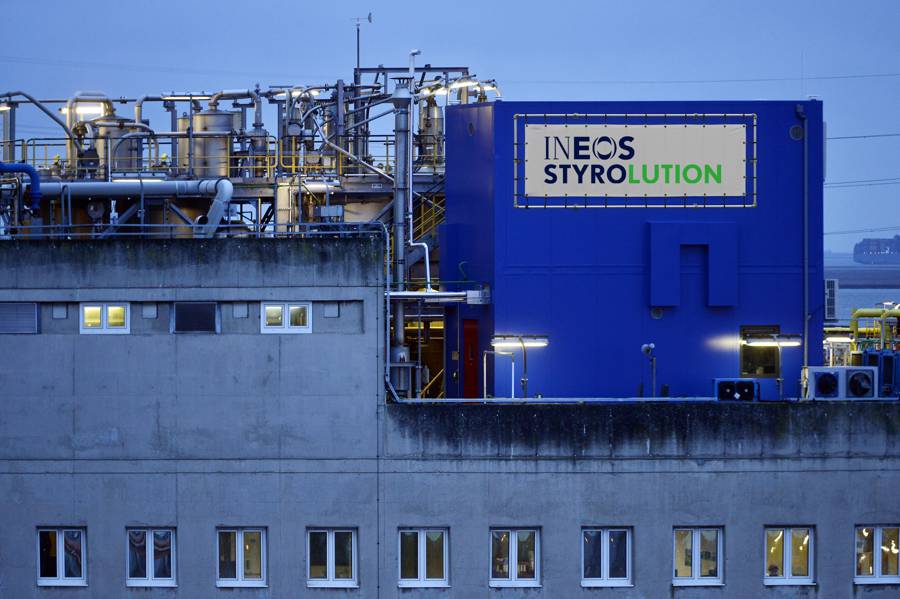 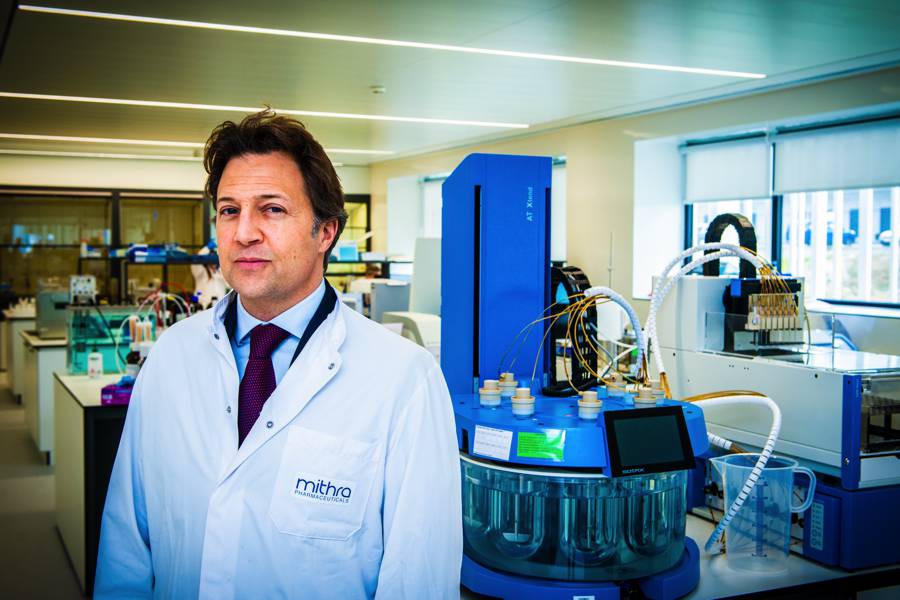 Liège biopharmaceutical company Mithra has won the essenscia Innovation Award 2019. After ten years of research and development in Belgium, Mithra, a company specialising in women’s health, is on the verge of reinventing the contraceptive pill. Their new pill, Estelle, is the first contraceptive pill to be based on estetrol (E4), a natural hormone that […]