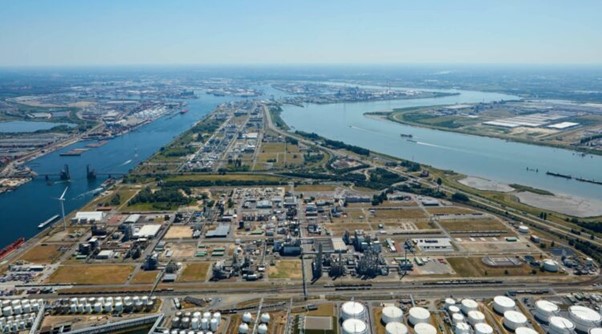 The new water factory will convert water from Canal dock B1, left in the aerial photo above the Lillo Bridge, into process water for chemical companies Evonik (in the foreground) and Covestro (in the background). Sector companies Ashland Specialties, Indaver and Monument Chemical have also joined the project..

A new desalination plant to be built in the port of Antwerp will pump, desalinate and purify brackish dock water from the beginning of 2024 into high-quality process water for the chemicals sector. As a result, chemical companies no longer need to use drinking water from the Albert Canal for certain production processes. In the start-up phase, this would already mean a saving of millions of litres of drinking water per year. The company AVAIO has signed a letter of intent with Covestro to build the water factory on the site of the chemical company. The installation will also supply neighbouring Evonik via pipelines, as well as sector companies Ashland Specialties, Indaver and Monument Chemical on Linkeroever. The Dockwater project is designed to allow other chemical companies to join in the future.

In the chemicals sector, water is a crucial link in the production processes. Drinking water is mainly used as a necessary raw material, but also for steam production or as cooling water to guarantee the safety of the installations. With the construction of Dockwater, a new water factory in the port of Antwerp, industrial companies no longer need to use drinking water from the Albert Canal, but can switch to water from the harbour docks.

This enables the participating sector companies to reduce their drinking water consumption by as much as 98%. The desalination plant has the capacity to achieve annual water savings equal to the average drinking water consumption of approximately 40,000 families of 4 people. Five sector companies – Ashland Specialties, Covestro, Evonik, Indaver and Monument Chemical – are the first to participate in this ambitious infrastructure project of investment company AVAIO, headquartered in New York, which is working closely with the international group AECOM.

The conversion of dock water to process water not only reduces the pressure on the drinking water supply, but also offers quality and environmental benefits. For example, the salt load, or the concentration of minerals, of process water is 5 times lower than that of drinking water. Because the water contains less salt, it is better suited for chemical installations. This is expected to mean up to 15% less water use, less waste water and fewer chemicals for water treatment.

Dockwater should be operational in 2024. AVAIO and AECOM aim to run the desalination plant on green energy. The water factory is also equipped with the right technology to reuse treated waste water at a later stage, and thus has the potential to close the industrial water cycle. 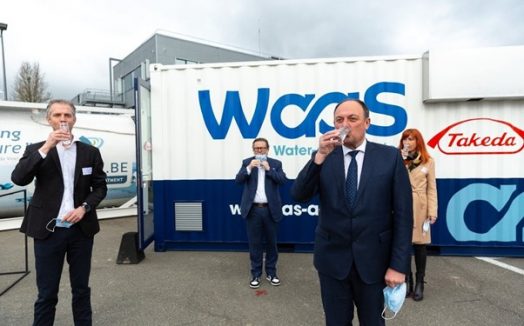 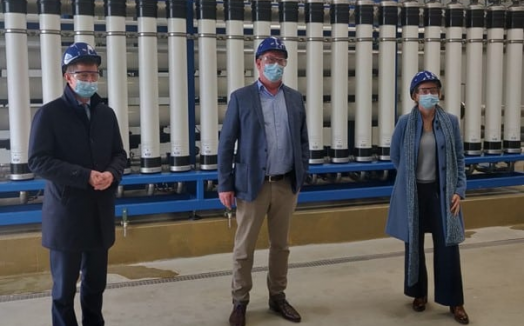 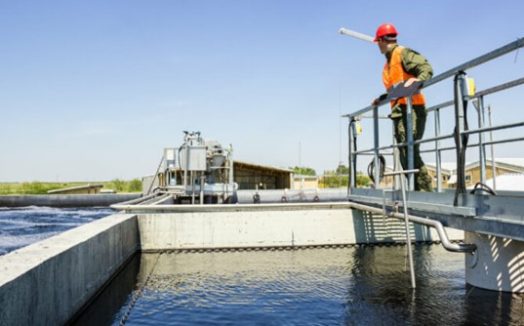