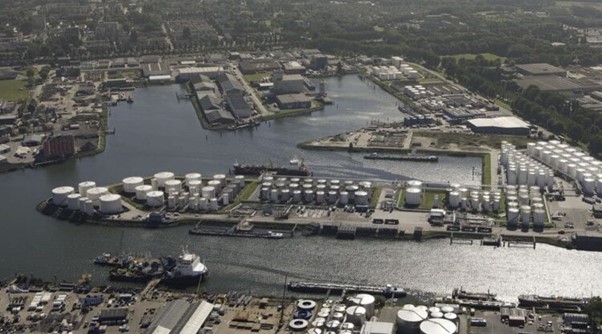 With 40 investment projects, providing 877 new jobs and a total investment amount of more than 408 million euros, the chemicals and life sciences sector was again number 1 in Flanders in 2020 for attracting foreign investments. This is evident from figures from FIT (Flanders Investment & Trade). Due to the difficult economic context, the amounts invested in 2020 were considerably lower than in previous years. Despite this, the sector has already attracted almost 13.5 billion euros in investments to Flanders since 2010. In the last three years alone, 2,137 jobs have been added.

The chemicals and pharmaceuticals sector remains the champion in attracting foreign investment to Flanders. As in previous years, the sector was also number 1 in the corona year 2020, both in terms of the number of investment projects (40, in which more than half of the cases involve new or so-called ‘green-field’ investments) and in terms of investment amounts (408 million euros).

After two absolute record years with billions of investments announced in 2018 and 2019, the sector is thus consolidating its position as the economic engine of the Flemish and Belgian economy. Most foreign investments last year came from the United States, Germany, China and Japan. 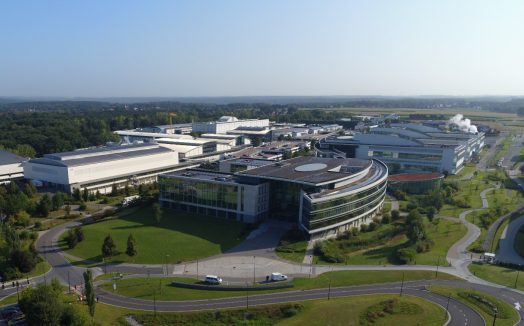 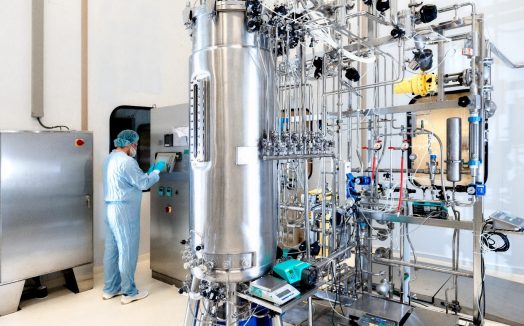 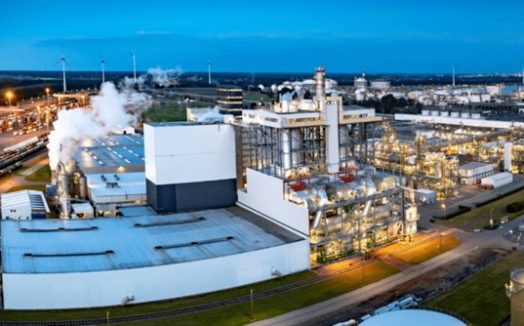 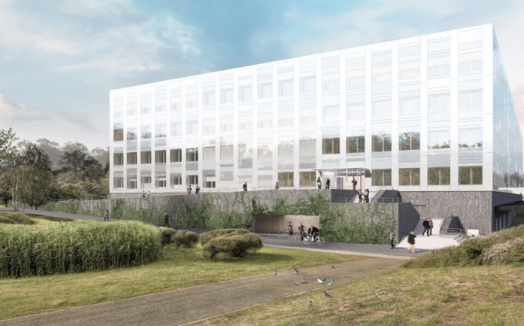 UCB invests in a bioproduction plant in Braine-l’Alleud