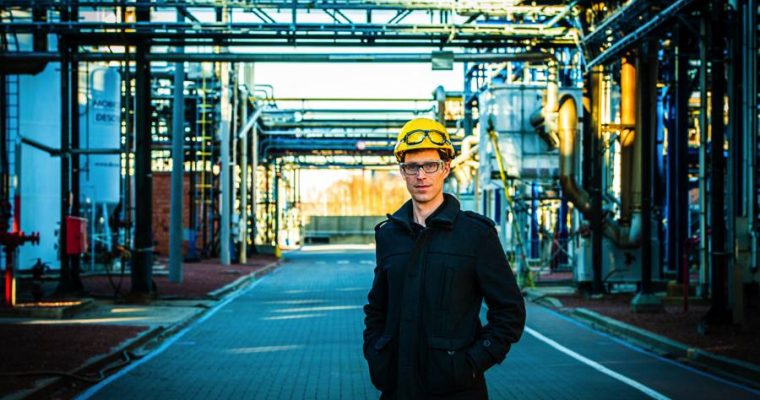 A team of researchers at Eastman Chemical Company has been working for three years on developing a synthetic molecule within a new production site in the port of Ghent. This molecule allows crops to be sprayed more safely and effectively.

Phytosanitary products intended for agriculture are strictly regulated, hence the importance of optimum and safe use. One of the main challenges faced by farmers is what is known as “drift” in the jargon. This term refers to the fact that part of the sprayed liquid spreads beyond the crop in question, into a neighbouring field or onto other plants, for example.

Changing the chemical composition of the liquids in question may be a solution to this undesirable side effect. Adding choline to the sprayed product vastly reduces drift. Choline is present in all living organisms but it has proven impossible to extract it from natural organisms.

Eastman, the American chemicals group, has developed a process to synthesise this molecule at its site in Ghent. A great deal of research has made large-scale production possible, along with the filing of three new patents. The company has also had a production site built dedicated to this new production, which makes Eastman the first company capable of making it on this scale.

This innovation for sustainable agriculture has earned Eastman Chemical Company a place as one of the 6 finalists in the essenscia Innovation Award 2019. 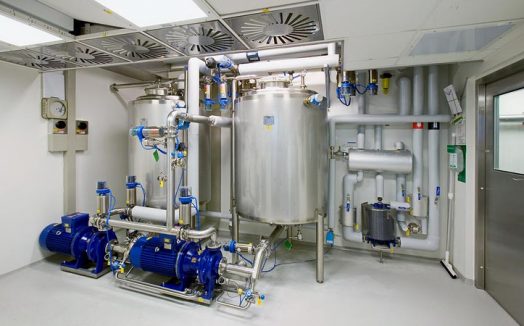 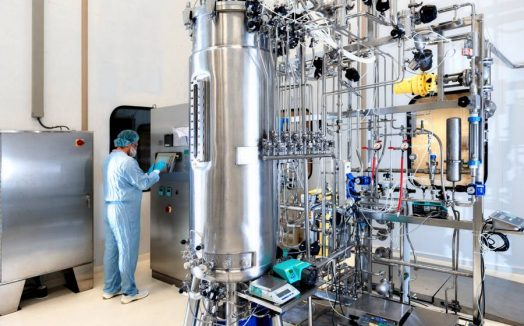 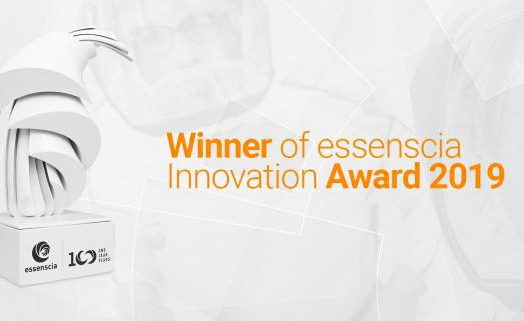 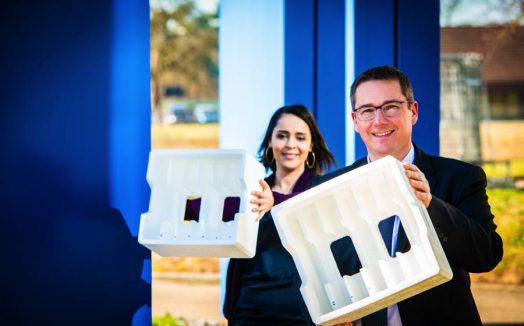