Chemical company INEOS and energy group Engie have started a pilot project at the INEOS Phenol site in Doel to power an industrial installation with hydrogen. The tests are carried out in a cogeneration unit, which normally uses natural gas to generate steam and electricity. Gradually replacing natural gas with hydrogen reduces CO2 emissions from the production processes. It is the first time that such tests have been carried out on an industrial scale in Belgium.

During the pilot project, 10 percent hydrogen will initially be added to the natural gas. This will be increased to 20 percent later. For example, it is possible to test how the burner reacts to the addition of different percentages of hydrogen. Thanks to this practical exploration, both partners will gain valuable insights into the use of hydrogen in industrial installations, such as monitoring efficiency and measuring emissions. Those data can be useful for the development of next-generation installations.

Partners in energy transition
It is not the first time that INEOS and Engie have teamed up to explore possible avenues for the energy transition of the chemical industry. In the Power-to-Methanol project in the Port of Antwerp, both companies are working together in a consortium that aims to produce sustainable methanol by reusing captured CO₂ in combination with hydrogen produced from renewable energy. At the end of 2022, a pilot installation at INOVYN, an industrial branch of INEOS, is due to start in Lillo.

This pioneering project fits in with INEOS’ strategy to avoid carbon emissions at the grassroots level. It represents a further step for INEOS Phenol in Doel, where 20% green steam is already purchased via the connection to the Ecluse steam network. Today, INEOS already produces 300,000 tonnes of hydrogen annually as a by-product of chemical processes. This hydrogen is largely used as a low-carbon fuel and as a raw material in our production processes, so that fewer fossil raw materials have to be used.

Largest ever industrial contract for wind energy in Belgium
In addition, the chemical company has entered into a partnership with the energy supplier for the largest purchase contract ever for wind energy in Belgian industry. The agreement is valid for 10 years and will avoid 1.15 million tonnes of CO2 emissions during that period. That is the equivalent of removing 100,000 passenger cars from traffic every year.

The green electricity has been used since 2021 for the existing production facilities of INEOS and in a later phase will also supply the installations to be built for Project ONE, INEOS’ multi-billion-dollar investment in the port of Antwerp. 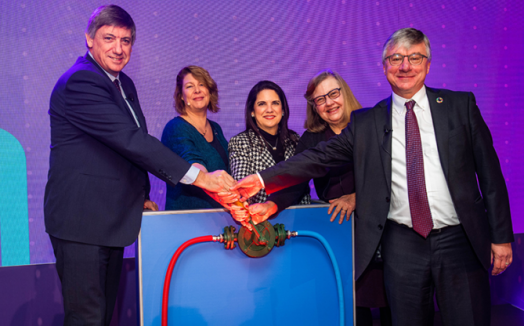 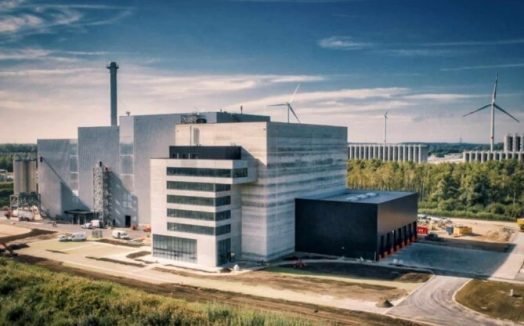 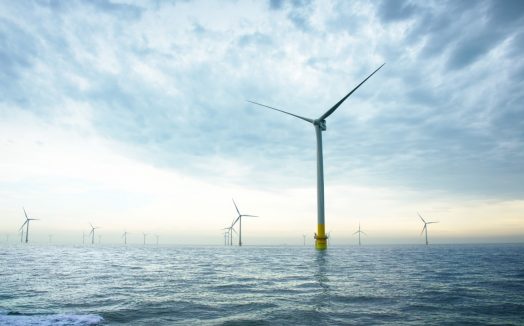 BASF Antwerp will switch completely to wind energy from 2023