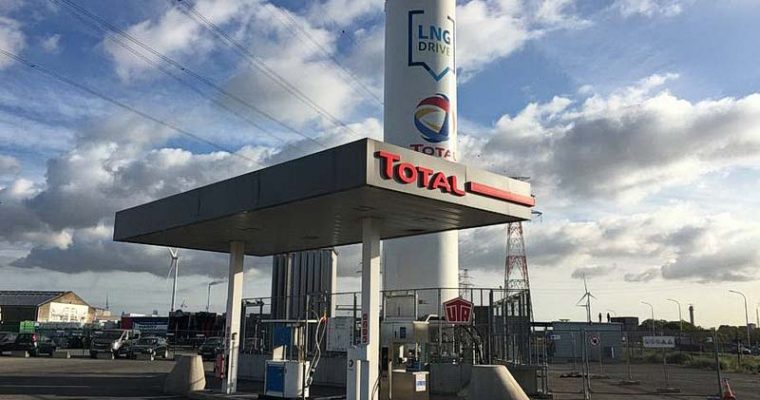 ADPO, Antwerp Distribution and Products Operations, is a 300 people company with multiple sites in the Port of Antwerp specialised in storage and distribution of highly specialised chemicals, mainly liquid bulk.

In their continuous search for improvements, providing their services to their clients, whilst remaining in according with the highest environmental, safety and health regulations, ADPO made the following investments to green their logistics, thus avoiding green house gas emissions.

Greening part of the truck fleet started already in 2014 with the opening on their site of the first LNG (Liquid Natural Gas)/CNG (Compressed Natural Gas) fuel station in Belgium (in the framework of the Blue Corridor program of the European Union). Today, the truck fleet encompasses 10 dual fuel trucks – that can run both on LNG and on conventional fuels-, and 4 full LNG trucks – that run exclusively on LNG. Also the company operates 30 CNG company vans.

The modal split was improved as 5000 trucks per year were moved from road to water through the the barge handling container quay allowing for shipping ship boxes and iso tanks. Also, a Marco Polo train loading platform was built allowing to move 3000 trucks a year of transport of cargo of neighbouring compagnies without rail infrastructure to rail instead of road.

ADPO is also a promotor of the Transferium Concept, allowing for drop-off and pick-up container hub to optimize driver logistics. 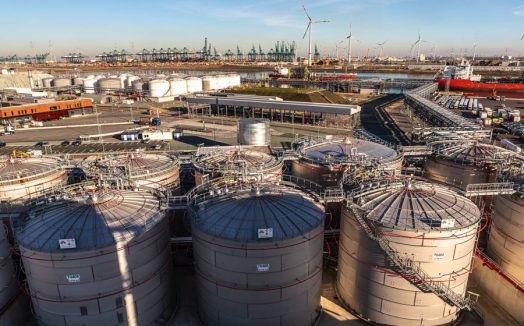 90% of liquid bulk is transported by water 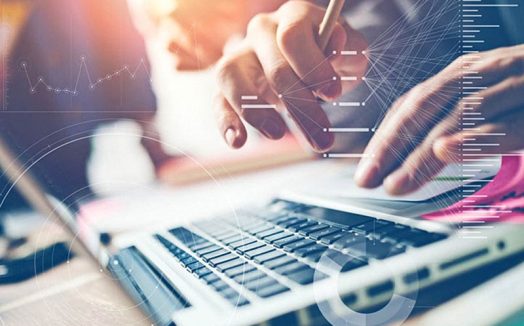