Air Liquide, DATS 24 and Port of Antwerp join forces in the HyTrucks consortium to have 300 trucks running on hydrogen in Belgium as part of the HyTrucks initiative. This project aims to deploy a total of 1,000 hydrogen-powered zero-emission trucks on the road by 2025 and to build the appropriate infrastructure connecting Belgium, the Netherlands and West Germany.

The partnership aims to use hydrogen trucks mainly in the area around the port of Antwerp and the major logistics hubs in Belgium. Hydrogen trucks will be used for intensive local and international transport.

The HyTrucks initiative is one of the largest projects in Europe for the introduction of zero-emission heavy-duty vehicles in Europe’s busiest traffic areas. It aims to significantly reduce CO2 emissions by an estimated more than 100,000 tonnes per year. This corresponds to 110 million kilometres driven by 1,000 trucks and an initial network of 25 high-capacity hydrogen stations connecting Antwerp, Rotterdam and Duisburg. In Belgium, the HyTrucks project aims to reduce CO2 emissions by an estimated 30,000 tonnes per year, which corresponds to 33 million kilometres driven. 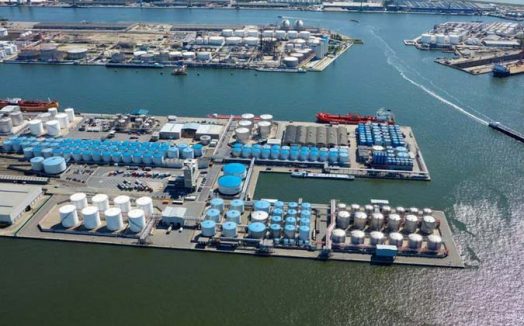 85% of liquid bulk is transported by water 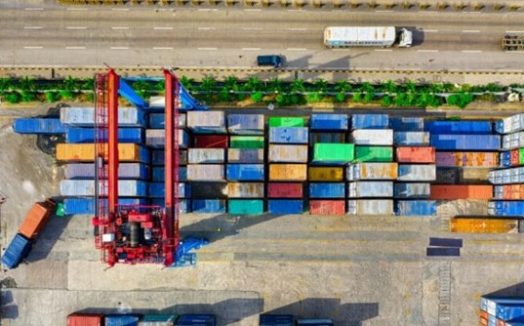