INDAVER and SLECO operate an industrial heat network in the Port of Antwerp area converting energy from the incineration of waste into steam delivered to already 5 neighbouring chemical companies through a 5 km network of pipelines.

This investment allows for the connected companies to move from fossil natural gas for generation of steam to a renewable, more energy efficient and cheaper means of generating high quality steam for their chemical processes. On the way back to INDAVER, the residual heat is used to heat up a building. As such, already 100.000 tonnes of CO2 emissions a year are being avoided.

This 30 million investment is based on long running contracts between INDAVER and the six partner companies connected to the steam network. As such, this project contributes to further consolidating the integrated chemical cluster at the Port Area, contributing to sustainable economic growth in the area.

To enable future growth, the network has been designed for a higher capacity so that it can expand to deliver reduced emissions of 200.000 tons of CO2  (equivalent to 100 wind turbines). As a result of this future-proofing, ECLUSE will be ready to cope with increased future heat requirements of the six original companies and other companies will also be able to join the steam network later. When the heat network reaches full capacity, ECLUSE will be one of the largest industrial heat clusters in Europe, responsible for the production of no less than 10% of the total green heat generated in Flanders, thus making a significant contribution to achieving the goals of the Paris Climate Agreement.

The ECLUSE project  won the very first Sustainability Award given by the Antwerp Port Community in November 2016. 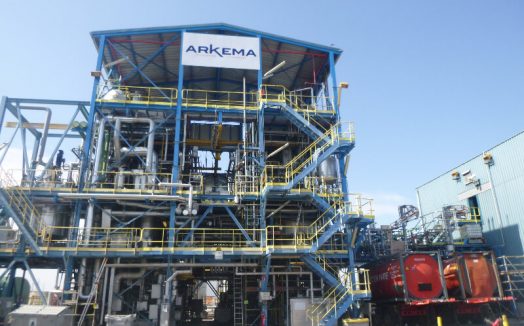 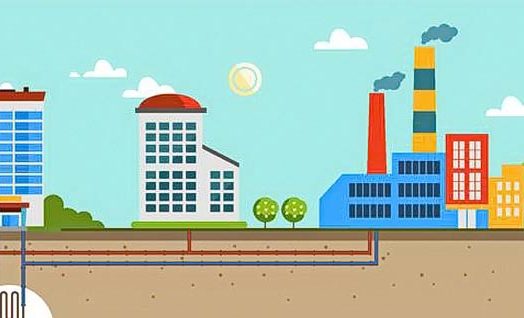 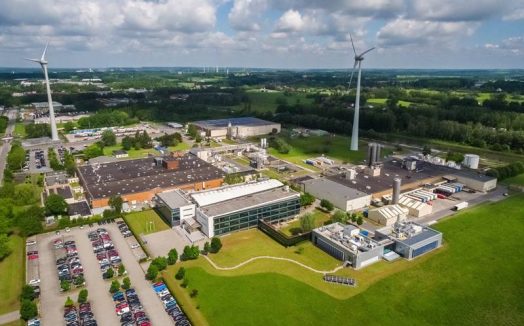