Enriching water ecosystems with nitrogen and phosphorus triggers unnaturally fast growth in plants (and sometimes a proliferation of algae). The resulting accumulation of organic matter degrades the water and habitat quality, a phenomenon known as ‘eutrophication’. 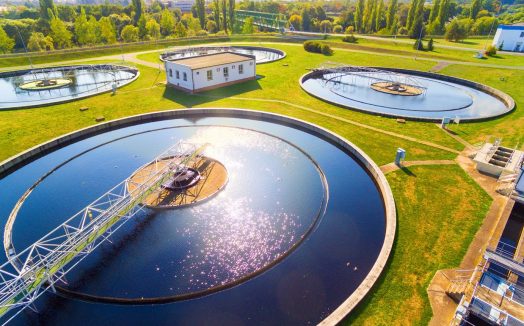 Prayon wants to close the loop on phosphorus

View all initiatives in Planet