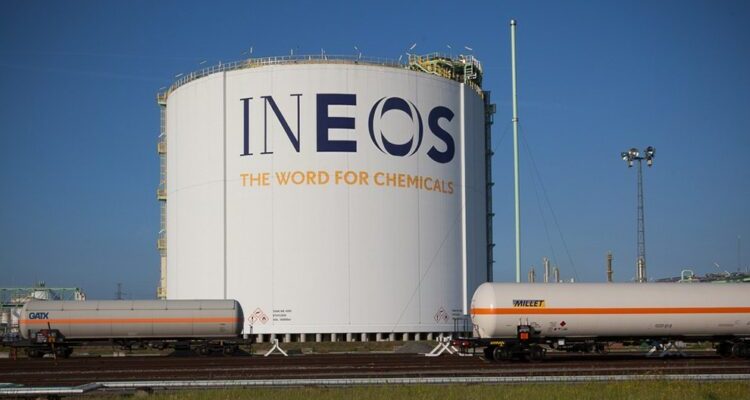 By intelligently reusing carbon dioxide through industrial cooperation, the chemical company INEOS Oxide of Zwijndrecht, Messer Benelux and IJsfabriek Strombeek have avoided 1 million tons of CO2 over the past ten years.  The CO2 released when producing ethylene oxide, has been captured at INEOS Oxide since 2010 and purified for use in many ways, such as for breweries, greenhouse crops, water purification, hospitals, and refrigerated transport.

Ten years ago, INEOS Oxide in Zwijndrecht started capturing the CO2 that is released as a by-product when producing ethylene oxide. Ethylene oxide is the basis for soaps, cosmetics, disinfectants, blood bags, detergents, and lubricants for wind turbines. The CO2 flows captured by INEOS are purified, liquefied, and temporarily stored by the industrial gas companies Messer Benelux and IJsfabriek Strombeek, through the bECO2 joint venture. This is a fine example of industrial symbiosis.

From beer to fresh flowers

The level of CO2 purification is such that it is safe to use in the food and medical sectors. In breweries, the use of CO2 helps protect the barrels against fire or explosion. Carbon dioxide also produces the bubbles in beer. In greenhouse cultivation, the addition of CO2 stimulates plant growth for tomatoes and aromatic plants, as well as fresh flowers. In logistics, CO2 is used in dry ice, allowing the storage and refrigerated transport of frozen products. CO2 is also involved in water purification and various medical treatments.

CO2 capture and reuse – also known as Carbon Capture & Utilization (CCU) – is one of many possible innovation paths to transition towards a climate neutral industry, along with other solutions such as sustainable hydrogen, electrification, circular use of materials and chemical recycling.

Breakthrough research and innovation for a carbon-smart industry: the Moonshot programme 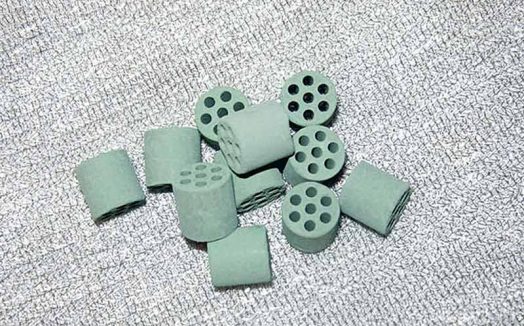 Yara continues its efforts to reduce its N20 emissions