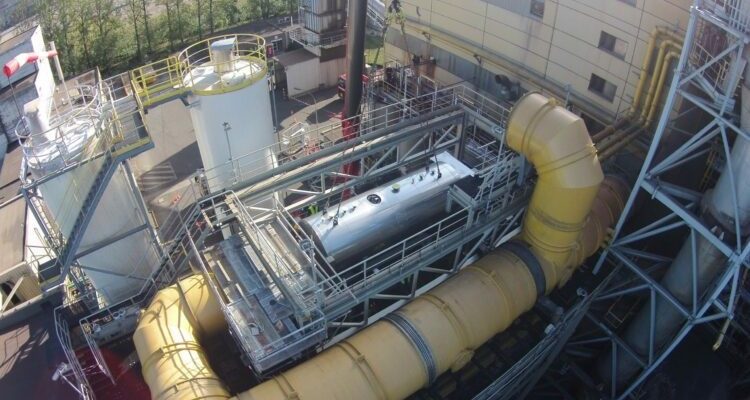 KRONOS EUROPE in Ghent has commissioned a new heat recovery installation. It represents an investment of more than 12 million euros. With residual heat from the production process, steam is produced, which in turn is reused in the process. The installation generates significant annual savings in terms of energy consumption and CO2 emissions.

KRONOS EUROPE has been a permanent fixture in the Ghent Canal Zone since the 1950s and provides employment for around 300 employees. The company produces titanium dioxide, a pigment that is added to many products to make them whiter or give them more shine. It is one of the six branches of the KRONOS group worldwide.

6,000 tonnes fewer CO2 emissions per year
The Ghent production site has already recovered a great deal of waste gases that are released during the production process in order to reuse them as an energy source in other installations. The new installation for heat recovery, a so-called waste heat boiler (WHB), makes the processes even more efficient and environmentally friendly.

The installation allows for annual savings of approximately 2.7 million Nm³ of natural gas. That is equal to the average annual consumption of 2,000 families. In addition, this will reduce CO2 emissions by 6,000 tonnes per year.

The pigment company will share the remaining residual heat with the new company Green Create W2V Ghent via a heat network in the port of Ghent. 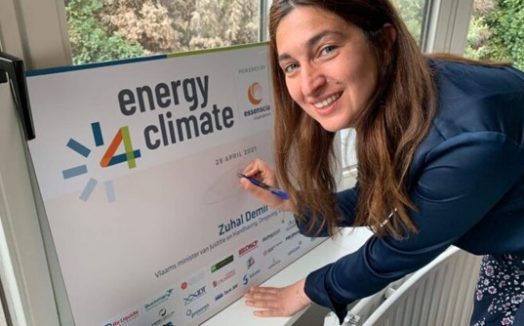 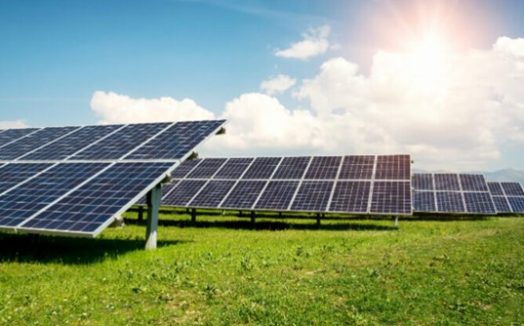