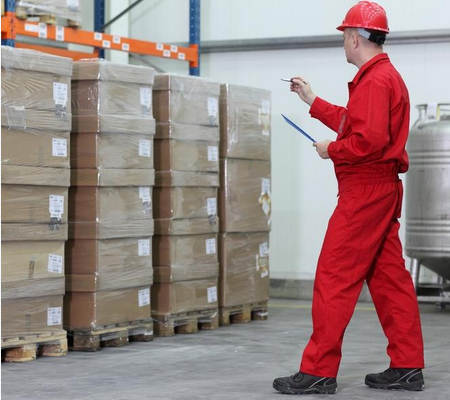 An average of 40,000 tonnes of stretch film is used as packaging material in Belgium every year. Mima Films has succeeded in producing a stretch film on an industrial scale that contains 25% recycled material and meets the same quality requirements as comparable films based on new raw materials.

Stretch films are a particularly efficient packaging material. Making use of recycled material in the manufacturing process is technically challenging because the composition of such films is very complex.

The biggest obstacle is the thinness of the material. Stretch films are particularly thin, on average 20 micrometres, or one thousandth of a millimetre. This means that any contaminants in the recycled material can quickly be seen and/or felt.

Mima Films, a plastics producer from Virton that is part of Signode Industrial Group, has succeeded in producing a 23 micrometre film on an industrial scale with 250% stretch and 25% recycled content.

Initial tests have shown that this film meets the same high quality requirements as newly produced film without recyclate. Major players such as Colruyt and Reynaers Aluminum are testing the material, while FNAC and Vandenborre have also shown interest. 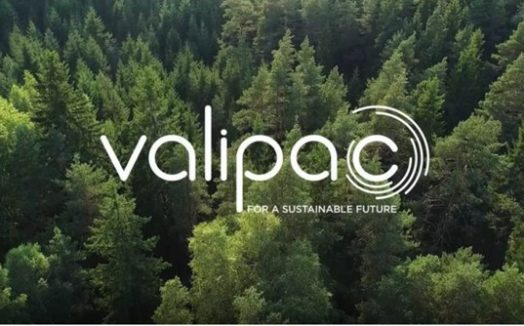