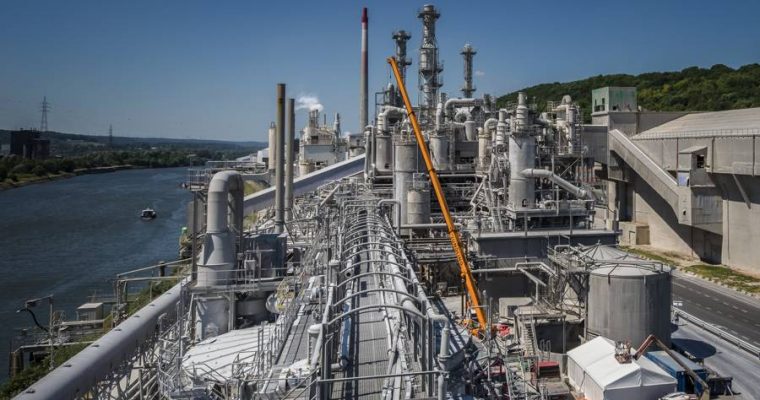 For several years now, Prayon has invested in its Engis site to continue reducing its phosphorous discharge into the surface water. Prayon, a worldwide leader in phosphate chemistry, has two production sites in Belgium, one in Puurs and one in Engis.

The process Prayon uses at its Engis site to produce basic phosphoric acid has been renowned since 2007 as the best available technique according to the European reference document (Reference Document on Best Available Techniques for the Manufacture of Large Volume Inorganic Chemicals).

New investments are planned between now and 2022 in the Technical and Food Phosphates unit, with the aim of mitigating phosphate emissions resulting from the reconfiguration of production tools to food applications.