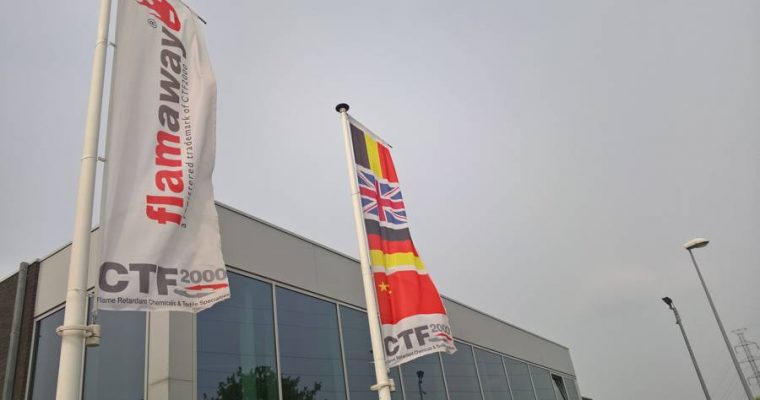 CTF2000 NV, a Flemish small and medium size company employing 45 people, has been a European pioneer in new flame retardant technology. Not only the safe handling of persistent substances – resulting in receiving a Special Commendation in 2015 from the Cefic Responsible Care Awards in the category of Product Stewardship for its contribution to VECAP-, but especially substituting these substances of very high concern made CTF2000 NV one of the leading companies, specialized in the development and production of flame retardants, chemical specialties and auxiliaries.

Brominated flame retardants can be substances with persistent, toxic and/or accumulating characteristics that mean some of them are categorized as substances of very high concern under REACH, or under other regulatory systems. Flame retardants are needed to provide the precious time necessary to limit human casualties and damage, when there is a fire. Following up on regulatory activities on substances in their portfolio, CTF2000 NV has proven that substitution of most hazardous substances, is neither impossible, nor an easy, smooth, cheap or quick process.

From 2008 onwards, a shift from hazardous towards non-hazardous flame retardants was realized via consecutive substitution steps. CTF2000 NV believes substitution will become a never ending and highly important process in the future and is continuously engaged to follow up and live up to regulatory and scientific evolutions on substances in their portfolio. 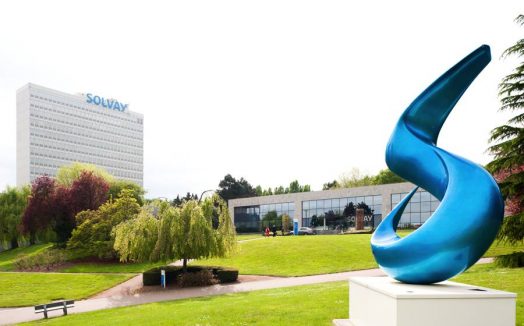 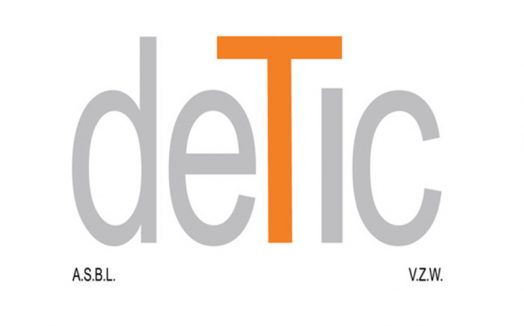 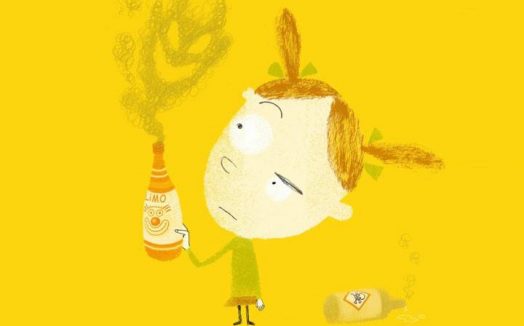 Chemical companies and the national Poison Centre working together 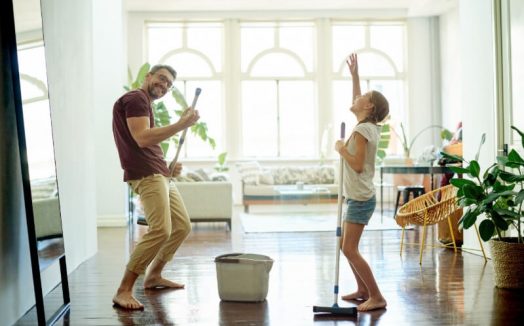 Driving sustainability across the cleaning and hygiene industry