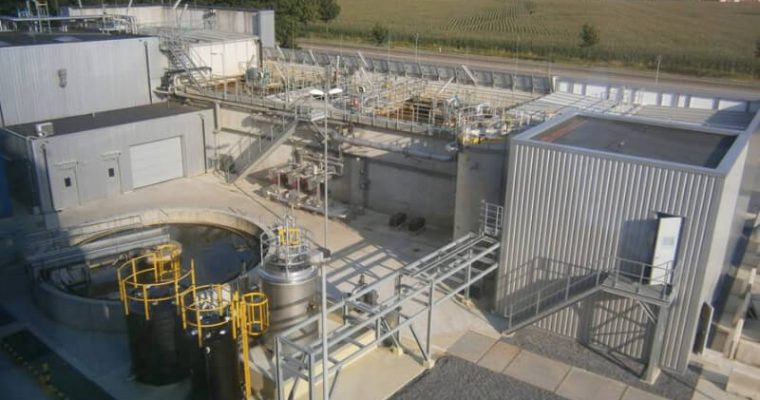 Sanofi Geel wants to reduce the emissions of EDTA in the waste water before the end of 2020. Excessively high concentrations of EDTA can have a negative effect on fauna and flora in the environment from where the waste water is discharged after purification, in our case the Nete river.

Due to its structure, EDTA is used in, among other things, detergents and in medicine for capturing and removing calcium and other, usually heavy metals such as copper , lead , mercury and cadmium . The EDTA in Sanofi waste water in Geel mainly comes from the use of detergents used to clean the installations in the oldest production facility on campus. The newer facilities have already switched to an alternative and more environmentally friendly detergent. To achieve further reductions in EDTA emissions, the oldest facility will also switch to the more environmentally-friendly alternative. This switch is planned for 2019. 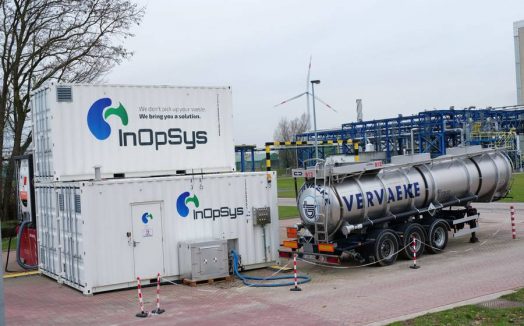