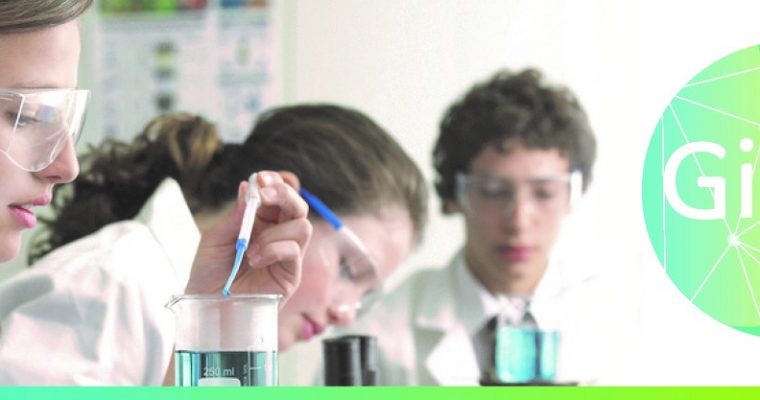 Every year, the chemical company Solvay, together with BeWise and other partners, organises a competition for 5th and 6th year secondary pupils. This event, “Girls Leading in Science”, aims to encourage young girls and boys to embark on scientific or technical studies.

Any student interested in science can submit a team project related to a specific theme that is chosen each year. The jury then pre-selects the entries and organises a final, during which the students visit industrial research laboratories. For this final stage of the competition, each team is made up of students from different schools, both French and Dutch speaking.

The winners are awarded an amount to cover first-year study fees (or equivalent in case of a scholarship) if they enrol in a public higher education institute in Belgium that is recognised by one of the three communities, and in a discipline of their choice from the “Science and Technology” sector (or equivalent).

The competition is jointly organised by Solvay, BeWise, the King Baudouin Foundation/Ernest Solvay Fund, institutions of the Brussels Capital Region, Science Expo, the Young Scientists of Belgium, and the French- and Dutch-speaking Science Olympiad. 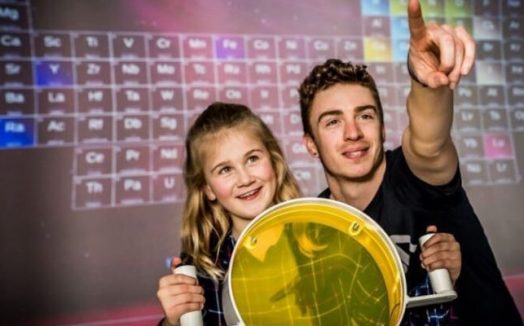 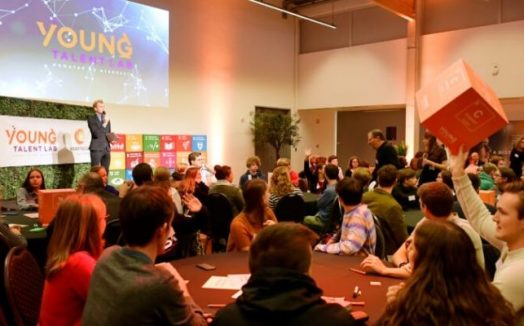 Young Talent Lab: young people in dialogue with CEOs on climate and sustainability 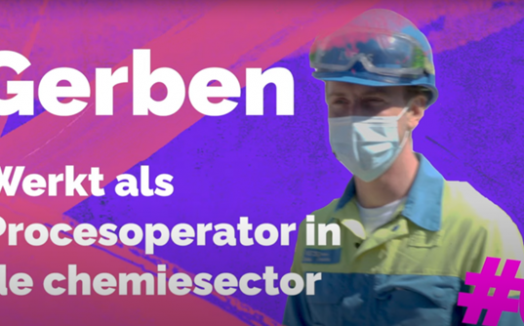 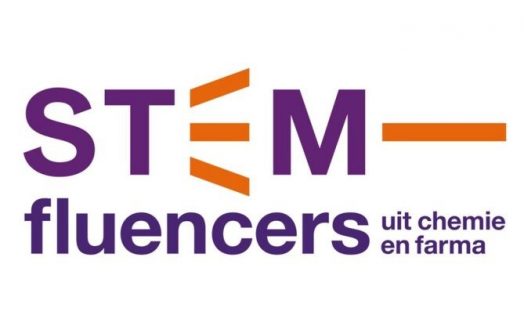