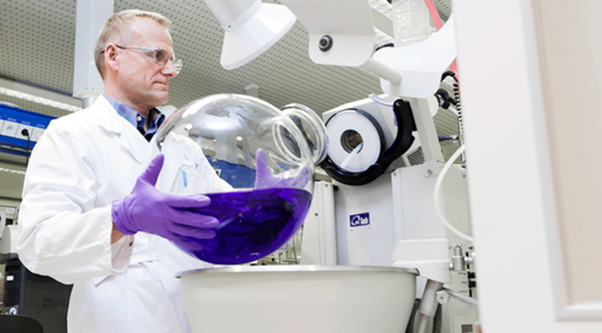 For the 20th time in 21 editions, pharmaceuticals is the most popular sector. More than 43% of respondents would like to work in the sector, particularly due to the prospects, financial stability and good reputation of the sector. Aviation and the media join the top three.

Chemicals, on the way up

The chemicals sector moved up from ninth to seventh place with a score of 35.2%. This is 2.3 percentage points better than last year. The sector scored particularly high on the criteria of wages and working conditions, and came ahead of the automotive, construction and food sectors.

Janssen Pharmaceutica, the most attractive employer, once again

The pharmaceutical company Janssen Pharmaceutica has been voted the most appealing employer for the fifth time, making it an absolute record holder. Of those who know the company, more than half say they would like to work there. It is also the only company to have consistently remained in the top 10 since the survey began in 2000. Last year, Janssen also won the Randstad Special Award for the most attractive employer of the last decade.

Estée Lauder and GSK are popular with women

A masterplan to meet the triple challenge of talent 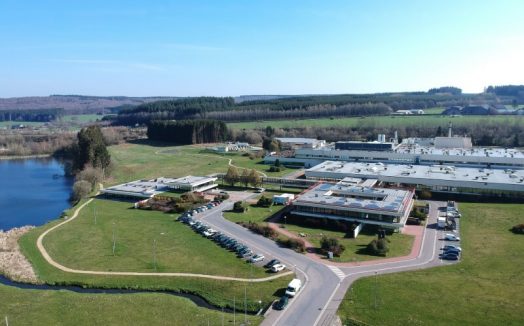 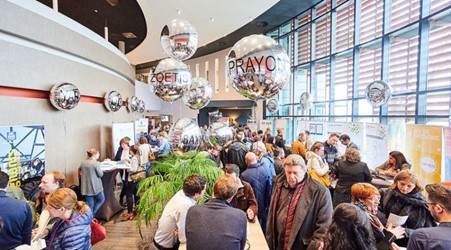