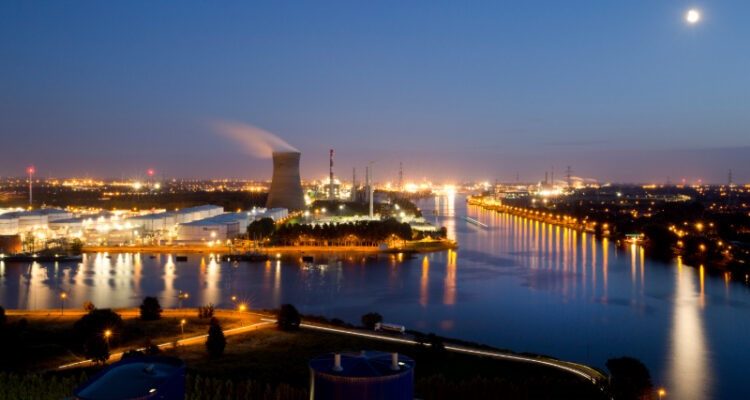 Ten public and private partners – including sector companies Alco Bio Fuel and Oiltanking – have given the green light for the launch of the North-C-Methanol project in North Sea Port Ghent. With this project, they will jointly reduce CO2 emissions by 140,000 tonnes each year and produce 44,000 tonnes of green methanol, which will be used as a raw material for chemical processes, among other things. With North-C-Methanol, Flanders scores a world first: it is the first large-scale project of its kind.

The North-C-Methanol project, with an investment of 140 million euros, is the first large-scale demo factory within the framework of the North-CCU-Hub programme, in which sector companies Cargill, Eastman, Oleon and spearhead cluster Catalisti also participate. With this programme, all the partners aim to achieve a total annual emission reduction of 1 million tonnes of CO2 at the North Sea Port in due course.

Largest circular project of its kind
The project provides for the construction of two large-scale demo factories and supporting infrastructure. The first installation, a hydrogen factory, will convert water into hydrogen and oxygen via wind energy. The second installation, a methanol plant, will use this hydrogen to convert the captured CO2 emissions from major local industrial players into methanol. This can then serve as a green raw material for local chemical companies.

All the by-products of methanol production such as oxygen, heat and water are also recycled locally. This ensures strong industrial and circular integration. In addition to the thorough integration of the various processes and between various industrial partners, the North-C-Methanol project is also unique because of its scale and its innovation programme in the medium and long term. For example, the electrolysis capacity will be no less than six times larger than the largest system currently active worldwide.

Scaling up and widening
North-CCU-Hub foresees a gradual upscaling of the North-C-Methanol capacity from 65 MW in 2024 to 600 MW in 2030. An innovation programme is also underway, whereby new technologies, markets and products such as ammonia, formic acid, fatty acids, esters and proteins will be gradually developed and integrated. Knowledge and innovation centres Catalisti, UGent, Bio Base Europe Pilot Plant, CAPTURE and Flux50 will shape this innovation project. 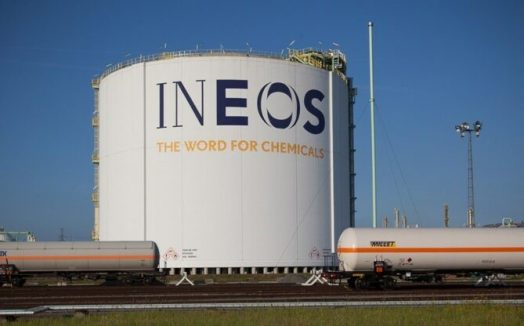 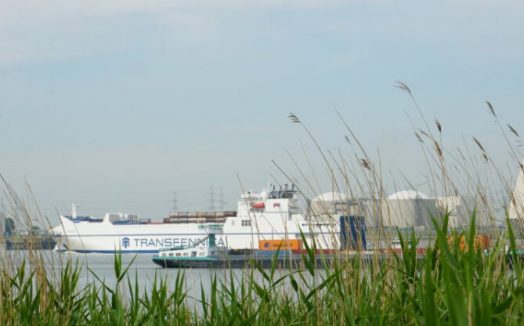 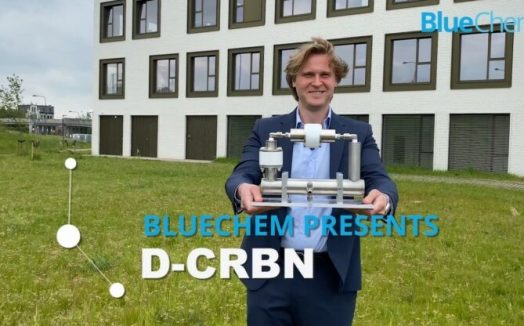 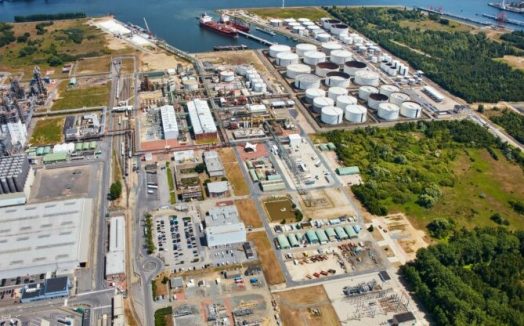