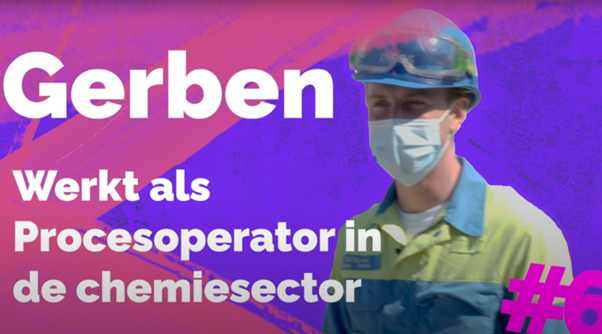 WeteWaWerkt: in this series of videos from Technopolis and the ‘Vlaamse Ondernemers’ (Flemish entrepreneurs) of which essenscia is part, eight young business employees from various sectors demonstrate what their jobs entail and explain which routes they took to end up working in a STEM profession. The aim is to inspire third grade secondary school pupils, who are on the cusp of making important study choices, to opt for a future role in STEM.

The videos introduce viewers to eight youngsters, each of whom having very different backgrounds, and who work for leading companies from various sectors, including chemicals, construction, wood and textile, technology, transport, food, and temporary agencies. They have one thing in common, however, in that they are involved in STEM on a daily basis and, as such, are making a contribution towards a sustainable future. They speak frankly about their professional experiences and challenges, explain what they are working on and elaborate on the route they took to get there.

By providing a positive image of what it means to have a STEM role in a company, ‘Vlaamse Ondernemers’ and Technopolis are trying to build a bridge between young people and the corporate world. In turn, they aim to stimulate the inflow of young STEM talent and encourage youngsters to believe in themselves and develop their skills to the highest possible level.

Gerben’s story very clearly illustrates that the routes taken by young employees often deviate from the well-trodden paths. After his Bachelor’s degree in journalism, he worked in the construction industry for a few years. A friend then told him about the Chemical Process technical training and he decided to take the dual-learning route. This provided a springboard into a new job as a process operator at his placement company INEOS Oxide.

WeteWaWerkt stimulates youngsters to not only study STEM subjects, but also clearly demonstrates how they can pick up STEM routes later in life, irrespective of the courses or training they have completed.

‘De Vlaamse Ondernemers’ is a cooperative partnership between 18 employer organisations, including essenscia. 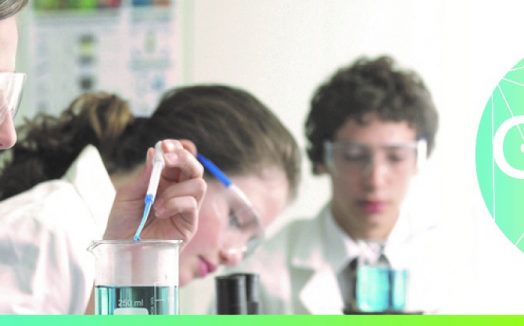 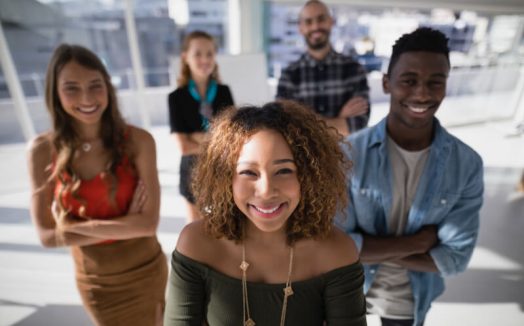 Discover your future job to change the world with Sciences Adventure 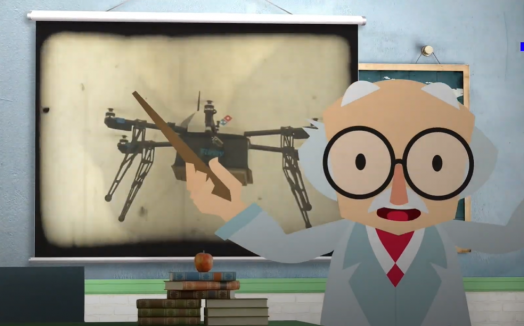 ‘Hey that’s me’: an online profile test that helps young people choose what to study 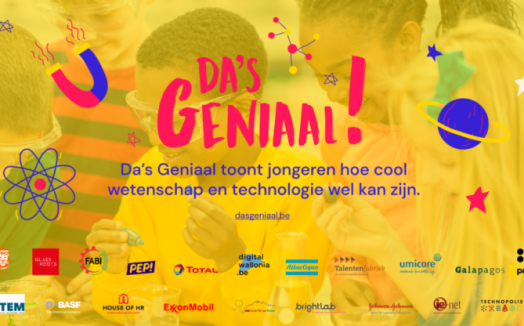