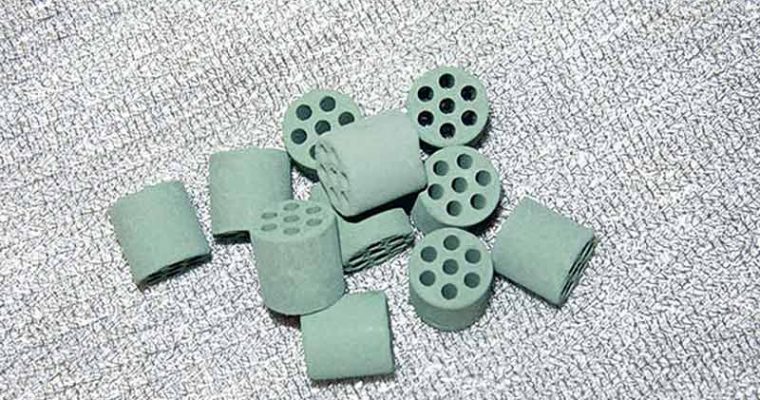 Nitrous oxide – N2O – is a powerful greenhouse gas. Its potential for global warming is nearly 300 times greater than that of CO2. Tertre-based Yara manufactures ammonia from nitric acid and fertilisers. N2O emissions are inevitable in the process of producing nitric acid: without treatment, the production of one tonne of nitric acid generates on average 7 kg of N2O which, in terms of greenhouse effect, is equivalent to 2 tonnes of CO2.

Following an initial investment in 2009, which enabled N20 emissions to be substantially reduced (installed on two nitric acid units, this “DeN2O” catalyst halved the CO2 and N20 emissions from the time of its installation), Yara has continued its efforts with numerous investments in 2017 and 2018 which have allowed it to reduce its emissions by a further 7%.

Yara has actually modified the basket containing the dose of the DeN2O catalyst under the Uhde 2 burner by including new wavebreakers in November 2017, considerably improving the aerodynamics and contact between the catalysts and the molecules of nitrous oxide. In June 2018, Yara Tetre added a second, additional 740 kg dose of DeN2O catalysts. These two investments combined represent a further 7% reduction in emissions, scaling down nitrous oxide emissions in the Ihde 2 facility by 97% compared with the situation in 2002, as illustrated in the graph above. 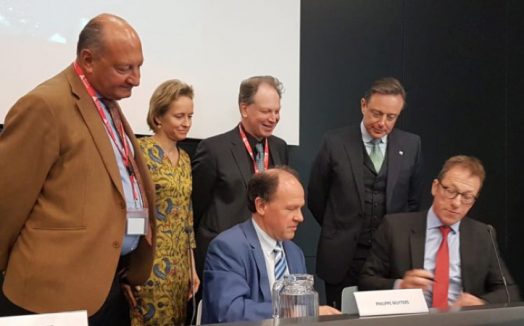 Breakthrough research and innovation for a carbon-smart industry: the Moonshot programme 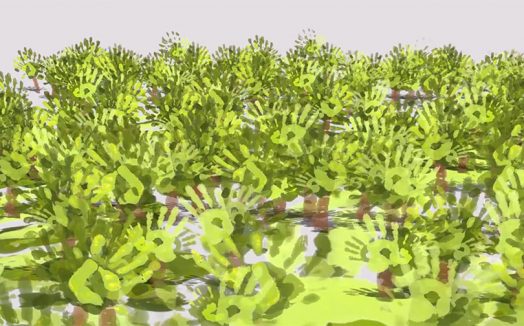 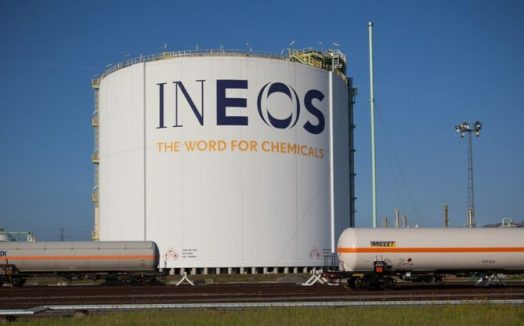 INEOS Oxide and bECO2: 10 years of carbon capture and reuse, and 1 million tons of avoided CO2